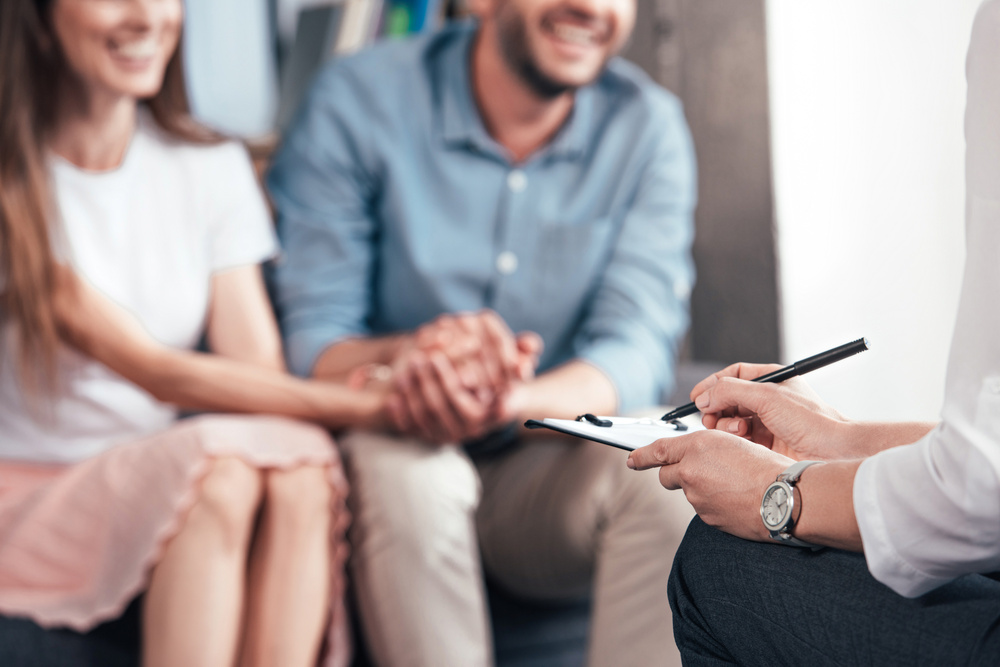 The psychology world sometimes turns to self-sabotage as an explanation for why people do not achieve their personal goals for relationships, career advancement, finances, etc. It seems like a plausible explanation to some degree, but it’s still hard to believe that people would purposely sabotage personal relationships. After all, aren’t relationships the most important thing in life?

There are exceptions to every rule. But by and large, people value their relationship. Purposely sabotaging them doesn’t make sense. Yet people do it. The therapists at Relationships & More see it more often than they care to. People will visit their Westchester County, NY clinic for relationship therapy, only to sabotage therapy sessions week after week.

It should be noted that the self-sabotage principle is not limited to relationships. It is a common principle applied throughout psychotherapy. Also note that it takes many forms. In the relationship arena, people sabotage themselves both purposely and ignorantly. They do it through their thoughts, behaviors, expectations, and assumptions.

Here are just a few examples of relationship self-sabotage:

There are many other forms of self-sabotage not mentioned here. Again, sometimes people sabotage their relationships on purpose. Other times they do so without consciously knowing it. The eventual results are still the same.

How people engage in self-sabotage is easier to figure out than why they do it. The ‘why’ is the tricky part. Therapists need to probe deeply and carefully to try to determine the cause. Even the best relationship therapists do not always get it right. Nonetheless, here are few possible explanations:

Some psychologists believe that the roots of self-sabotage go back to something in childhood. Others say that’s not necessarily the case. The one thing most can agree on is that there is a lot about self-sabotage we just don’t know. The self-sabotage mindset is foreign to the way most people think. It doesn’t follow the normal rules of social engagement, so it is often hard to peg.