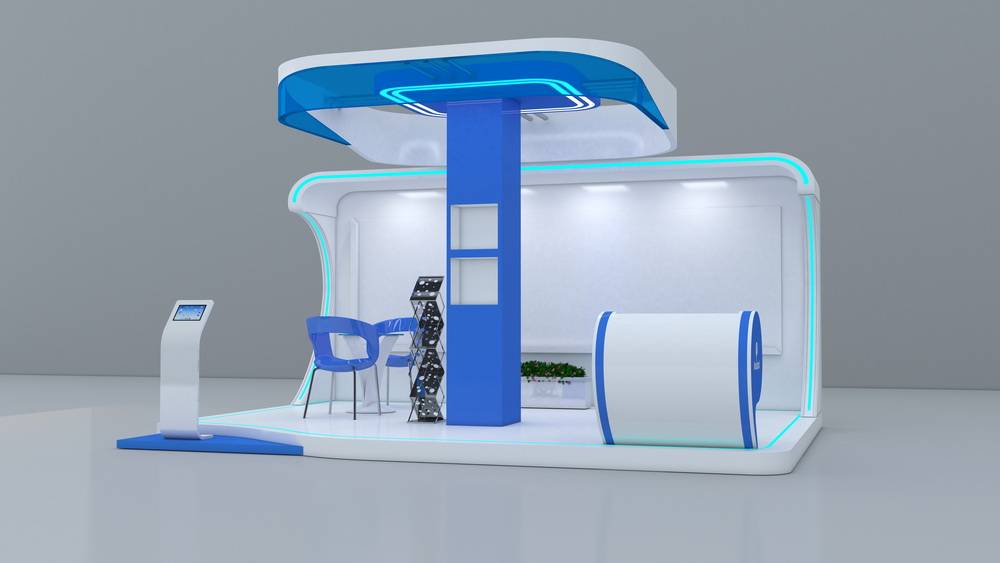 If you ever wanted to buy a medical kiosk with built-in diagnostic tools like EKG and ultrasound, San Antonio’s CSI Health could provide it. Their telehealth solutions are some of the most advanced in the industry. But if you wanted something simple, you could get that too. Medical kiosks do not have to be fancy to be effective.

Today, we tend to think of the most basic medical kiosks as being no better. But even entry-level kiosks in 2022 can do things that manufacturers did not even dream of 50 years ago.

A good case in point are the thermal temperature scanning kiosks now in place at Detroit’s Pope Francis Center. Not too long ago, Pope Francis director Father Tim McCabe was troubled by the long lines of homeless people waiting to be screened for COVID prior to entry. He knew that if any of them were ill, being outside in bone-chilling winter air wasn’t good. He wanted to get the screening line moving faster.

The Pope Francis Center’s administrative offices are in the same building as GM’s world headquarters. Because he visited the building frequently, McCabe knew that GM had installed thermal temperature scanning kiosks to screen its employees prior to entry. So he called GM to get more information about them.

You can probably guess what happened next. Rather than having to contact the manufacturer to see if they could help, McCabe was delighted to find out that GM had some unused kiosks they were willing to pass along. Even now, the kiosks keep the waiting at the Pope Francis Center to a minimum. Daily visitors walk up, undergo a quick scan, and enter the building.

Thermal temperature scanning is possible thanks to new digital technologies that combine thermal sensors with analytical data processing. In retrospect, the technology seems rather simplistic compared to things like artificial intelligence and deep learning. But it was cutting edge when first invented. Now it is being put to use to help monitor for COVID.

You might not think much of one of these kiosks at first glance. In fact, it looks like little more than a camera and video screen. If you didn’t know better, you might think the kiosk was a videoconferencing station. Videoconferencing capabilities are commonly built into medical kiosks, but they do not have to be. They are not part of the equation for this particular solution.

The important thing to consider in all of this is that the medical kiosk makes healthcare more efficient. It makes delivery faster and more convenient. It might even encourage people to seek out medical services they otherwise would not avail themselves of. If for no other reason, medical kiosks are a good thing.

It turns out that medical kiosks are now being used by private companies to ensure employee wellness. But they are also being used by healthcare providers to streamline services. By offering kiosks with diagnostic capabilities, providers are reducing in-office traffic and making healthcare more convenient for patients.

Medical kiosks do not have to be anything fancy to be effective. Even a basic kiosk can provide a vital service that would otherwise go unmet. Just ask Father McCabe. He can tell you all about it.